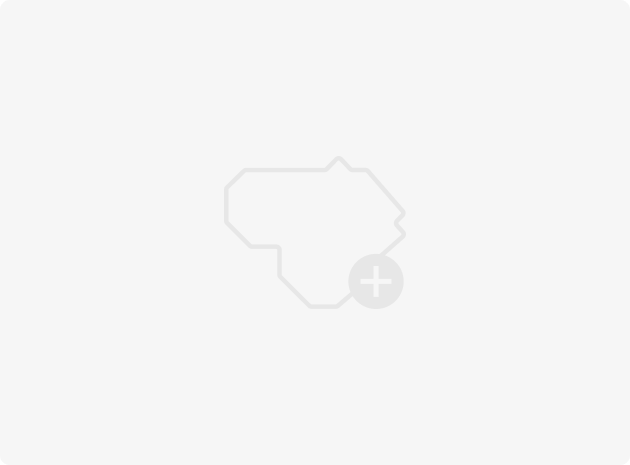 Unmanned Defence Systems develops and manufactures tactical military drones. Based on an advanced modular system, our drones provide cost-effectiveness and real-world durability for modern conflict management, which ensures superiority and enhanced safety on the battlefield.

Target drone. The primary purpose of the missions is to protect high-value drones (e.g. Bayraktar) and to expose the locations of enemy anti-aircraft defense systems (after a missile is fired). During operations, a drone or drone swarm is launched in areas where enemy systems are likely to be present and the use of a high-value drone is too dangerous. The drones are also used to reconnaissance the situation to verify if the enemy has active anti-aircraft defense systems in the area. Reconnaissance drones. UDS reconnaissance drones are known for their effectiveness in real frontline conditions and their low cost. Aircraft operate in a GPS-denied environment and in a situation where radio communication is jammed. UAV has a range of 60 km and is undetectable by enemy radars, being able to reconnaissance an area of up to 2000 hectares during a mission. If required, UDS reconnaissance UAV can be equipped with an advanced mapping camera and a thermal camera.